Georgian Clinical and experimental scientific-research institute of surgery was founded in 1946. National center of surgery is a medical institution rich in traditions.
Its predecessor, on which todays clinic is based, Georgian Clinical and experimental scientific-research institute of surgery was founded in 1946
A founder and first head of clinic was an outstanding scientist, surgeon, founder of scientific surgery of Georgia – Grigol Mukhadze. He was leading the institution only for two years before his death but he managed to set in order.
From 1950 Institute was led by the famous scientist, surgeon, well-known public figure and academician Konstantine Eristavi. The most significant advances of institute, organization and formation, the most important achievements, building of scientific-research and medical complexes are connected with him. 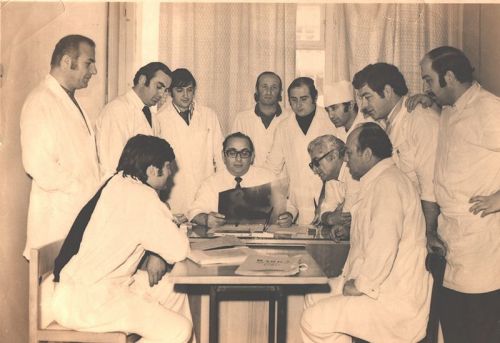 New, indirect methods of myocardial revascularization and long-term preservation of the heart were experimented.
Extracorporeal model of connecting isolated kidney to recipient, methods of restoring urinary tract during kidney transplant were developed.
Unique method of hypocoagulemia was developed– giving heparin to patients before and after stomach resection to prevent thrombohaemorrhagic complications.
For the first time in the Soviet Union cardio surgery practice a direct cardioscopy of heart mitral, pulmonary artery and tricuspid valves was done.
Surgical treatment of heart defects in pregnant patients and optimal timing of the operation were studied for the first time in Georgia. 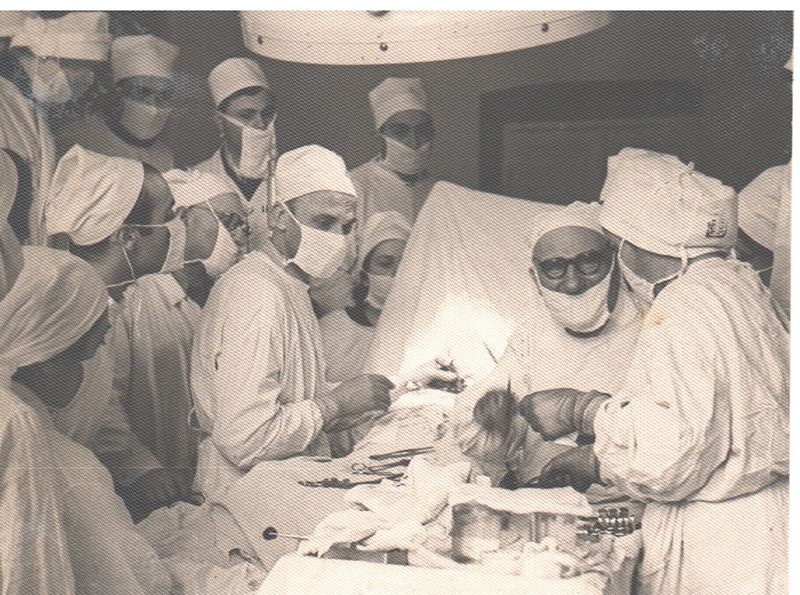 For the first time in Georgia operations: correction of coarctation of aorta with resection of narrowed part and with applying direct anastomosis or changing part of aorta with vascular prosthesis, close of the atrial and ventricular septal defect in the still heart during moderate hypothermia.
Planned transplantation of conserved kidney was performed for the first time in Georgia for patients with terminal stage of renal failure.

Also, determination of osmotic resistance of leukocytes and leukopoietic activity of blood plasma were studied and implemented for the first time in Georgia.
Capillary dialyzer was used for the first time in Soviet Union.
For preventing complications of post-traumatic epilepsy and complications of the healing process of brain meninges after removing of intracranial hematomas, for the first time in history, fibrinolysin solution was experimentally used and implemented in clinic.
After collapse of the Soviet Union terrible social and political situation in 1990s left a negative effect on the hospital’s life too. As a result, the unique infrastructure was practically destroyed, most significant scientific projects were terminated, a considerable part of highly qualified medical staff left the hospital. In 2011 when the hospital practical couldn’t function corporation “Aversi” bought it. Since that time restoration process of the hospital began very quickly. The hospital was equipped with ultramodern equipment, filled with experienced and motivated staff and many new departments were added. Today the hospital is again the flagship of Georgian medicine. 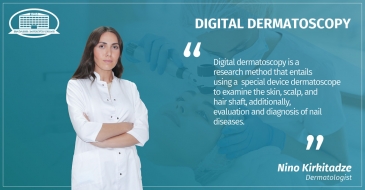 What Is Digital Dermatoscopy? 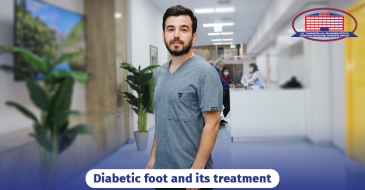 Diabetic Foot and its treatment 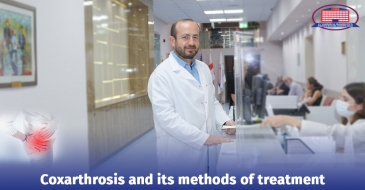 What Is Coxarthrosis And How To Treat It 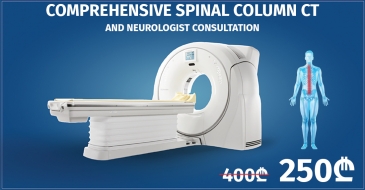 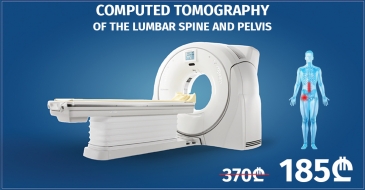 Computed Tomography Of The Lumbar Spine And Pelvis 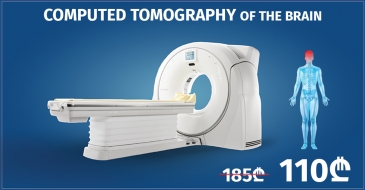 Computed Tomography Of The Brain In The Batumi Clinic