Modern methods of stroke treatment are implemented in National Center of Surgery.

This (brain attack) is an acute disruption of blood flow to the brain.

There are ischemic and hemorrhagic strokes.

Ischemic stroke develops as a result of the sharp decrease in blood circulation caused by thrombosis, cerebral embolism, spasms or/and atherosclerosis plaque and is followed by cessation of blood flow to the respective area of the brain tissue.

The hemorrhagic form is the hemorrhage that develops in the brain. It mostly occurs when arterial pressure increases, causing damage to walls of blood vessel and bleeding in the substance of the brain. This is followed by the manifestation of clinical signs in the respective region of the brain.

How to recognize the symptoms?

What is transient, so-called ministroke?

In this case, symptoms (symptoms strongly resemble the real pathology) resolve shortly after it arises. That’s where the patients or relatives of patients make a mistake and think that since symptoms timely disappeared, there’s nothing threatening. They don’t even realize that the organism is alarmed at the risk of cruel pathology development.

What is a recurrent stroke?

Carotid artery plaque plays a central role in its' development as it narrows this blood vessel and causes deterioration of cerebral circulation.

The pathology is more often developed in people over 60 years old who have following pathologies in their anamnesis:

Treatment of pathology in National Center of Surgery

The Stroke Center of National Center of Surgery is unique with its’ capabilities.

The center is equipped with ultramodern equipment, staffed by experienced and professional neurosurgeons and neurologists.

The clinic offers patients to receive treatment with modern methods that are implemented in the leading clinics of the U.S and Europe.

For the treatment of ischemic form, systemic intravenous thrombolysis or endovascular thrombectomy is carried out per modern guidelines. The method is chosen individually based on the condition of the patient and an appropriate medical indication

With thrombolysis thrombus blocking the blood vessel is dissolved, and blood vessel is recanalized i.e., the blood flow to the damaged area of the brain is restored causing total or partial regression of symptoms developed as a result of pathology.

Endovascular thrombectomy is a minimally invasive intervention. From the femoral artery, the thrombus is removed from the carotid basin, which occludes the specific vessel. After that, the blood flow is completely restored.

Sometimes only thrombolysis therapy isn’t enough for a full recanalization of the vessel, and it's necessary to conduct combined treatment (i.e. both thrombolysis and thrombectomy)

In the clinic, it’s possible to carry out this critical study. During the acute ischemic stroke, perfusion is an essential study, because it differentiates dead and susceptible cells (tissues) caused by ischemia

This method can detect the pathological process, the area of ischemia, and determine the penumbra (decreased or marginal zones) from the first minutes of the disease. The color map image allows us to detect even the smallest areas of damage

With the support of National Center of Surgery, many patients have recovered and returned to the usual rhythm of life, numerous were discharged able-bodied without neurologic deficit. 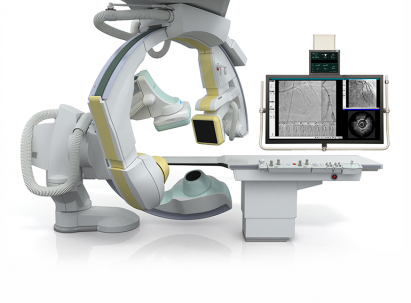 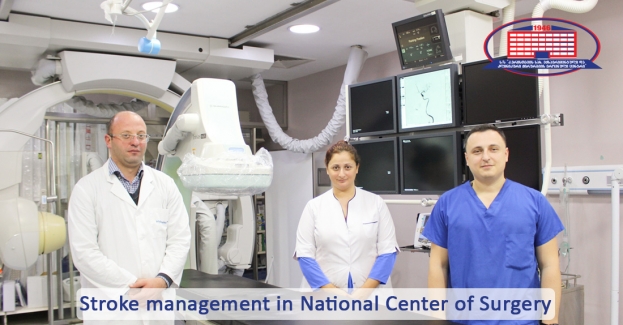 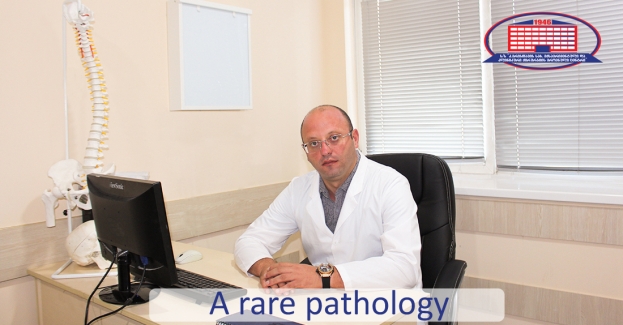 A combination of systemic thrombolysis and thrombectomy ended with a successful outcome at the Na...

The stroke is an acutely manifested neurologic deficit, which is caused by the pathologies of the... 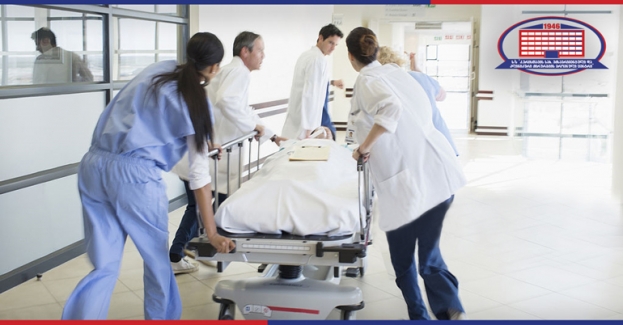