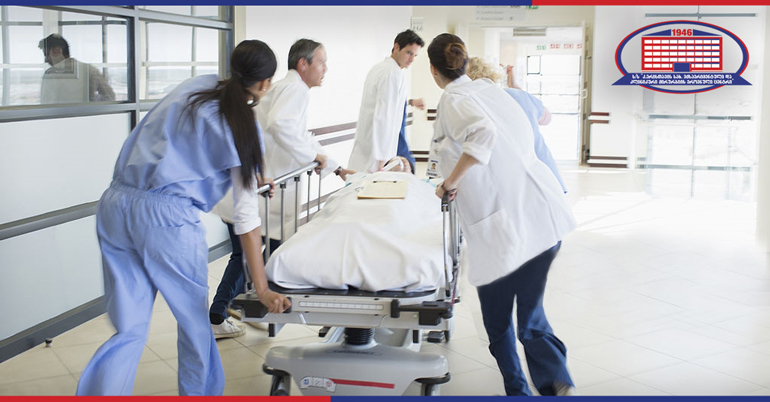 His condition was severe. He complained about heart palpitations, nausea, squeezing chest pain, shortness of breath. He had a history of myocardial infarction, coronary stenting, ischemic stroke, chronic heart failure.

As we noted above, several years ago the patient had done coronary artery stenting procedure and upon admission, had the signs of AMI (acute myocardial infarction) and cardiogenic shock.

Upon admission to the emergency room, the patient had ventricular fibrillation, which was stabilized with the help of electrical defibrillation, because of unstable hemodynamics it was necessary to start conservative treatment.

The patient was transferred to the cardiac catheterization laboratory where coronary angiography was performed (coronarography is one of the best methods for detecting cardiovascular injuries. The study shows the location and extent of the narrowing of the coronary artery), which revealed the severe damage to the coronary arteries.

We asked the cardiologist of the National Center of Surgery Rusudan Zaluashvili to talk about this case:

"Several coronary vessels were partially narrowed, some completely closed, for example, the anterior descending artery was diffusely damaged, 50% stenosis was noted. As for the circumflex artery - it was also diffusely damaged, the stenosis of the first marginal branch was 90%. The right coronary artery – occluded proximally. The heart muscle was supplied by the collateral blood flow. Because of his condition, stenting or cardiac surgery was not possible. The treatment continued in the critical care unit, where he received a full course of intensive therapy. We stabilized the blood pressure, stopped inotropic agents, and the patient was transferred to the ward of the cardiology department, from where he was discharged in a few days with appropriate recommendations and prescriptions, "said Dr. Rusudan. 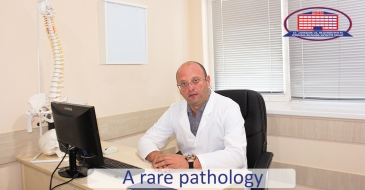 Dizziness, coordination problems, nausea or a headache - do not miss the vascular pathology of your brain! 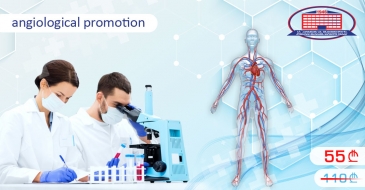 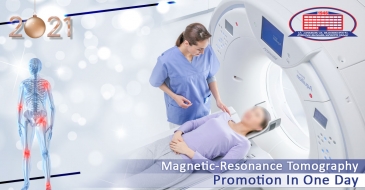 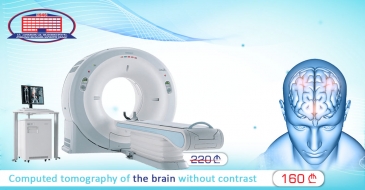