In 1983 he finished Tbilisi State University with a degree in medicine. Afterwards, he started a diverse career: He was a doctor-intern during different years,  was a far distance ship's doctor, Tbilisi republican hospital's doctor-reanimathologis, later head of the intensive therapy unit, head of the critical medicine unit at Defense Ministry's military hospital, after, head of the critical and emergency medicine department. At last, deputy director in medical field.

For his demonstration of bravery during 2008's military actions, he was awarded an order of honor.

Works as a clinical director at National Center of Surgery since 2013. 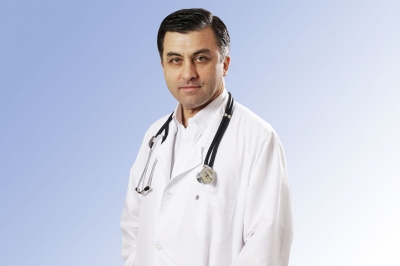