1996-1997 - The Tbilisi Children's Republican Hospital, the Department of Anaesthesiology and Reanimation, intern;

1997 - Central Clinical Hospital of Tbilisi, the department of "Artificial kidney" a resident;

1999 - Central Clinical Hospital of Tbilisi, the department of nephrology, a resident;

2002 - Academician V.I.Shumakov Federal Research Center of Transplantology and Artificial Organs, the Department of Liver and Kidney Transplantation, a resident;

Since 1997 - has been working in the Department of Transplantation and Hemodialysis at the National Center of Surgery as a nephrologist;

Participated in a number of scientific conferences and congresses;

Since 2000 – a member of the Georgian Transplant Association;

A member of the Union of Dialysis, Nephrology and Kidney Transplantation of Georgia;

Leads a course in nephrology for the students of the Tbilisi State Medical University; 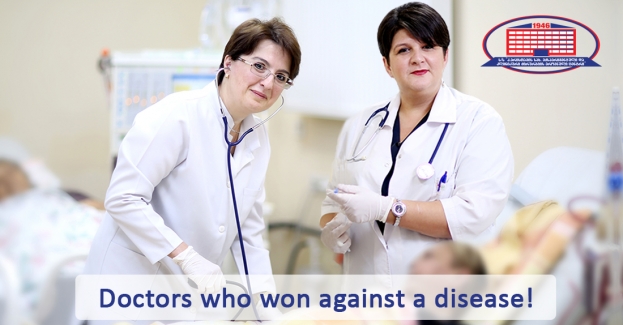 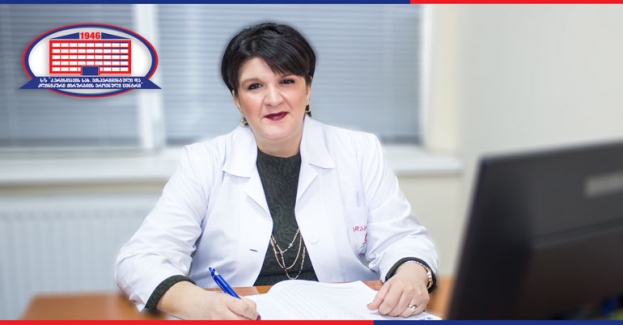 Cystitis is an infectious and inflammatory process of the bladder wall. 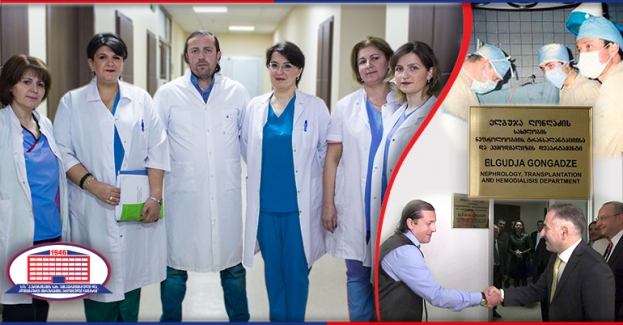 Nephrology, Hemodialysis and Transplantation Department of the National Center of Surgery is celebrating 20 years since its establishment

In the field of transplantation, the National Center for Surgery has great traditions!!!