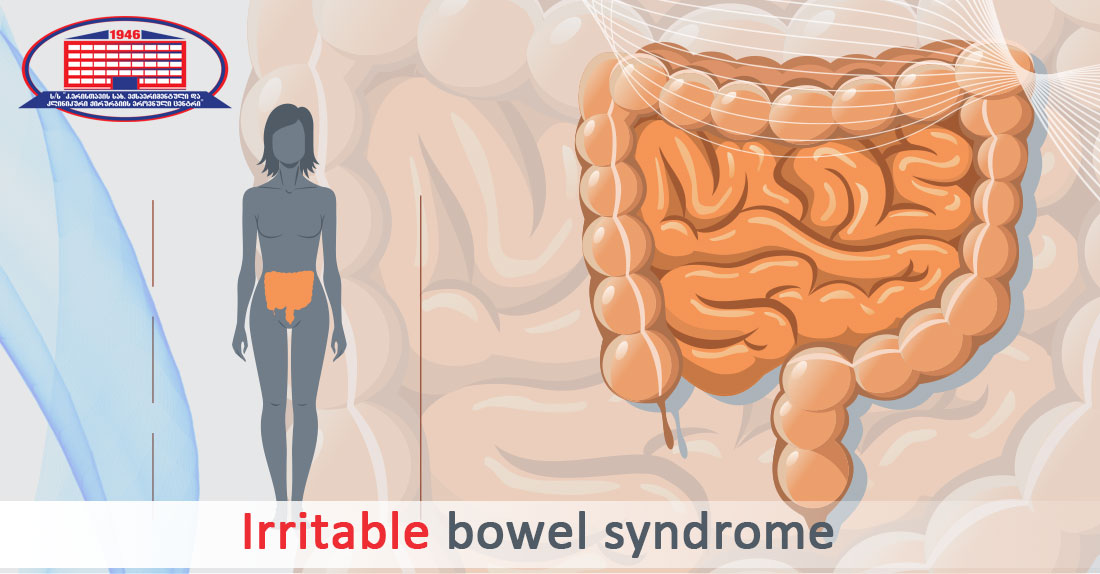 The most common syndrome of modern life

In the article you will find the following information:

A similar clinical picture may have pathologies such as:

The highest frequency of irritable bowel syndrome is observed in 30 to 40 years. At the same time, it should be noted that the syndrome is 2-4 times more common in women, than in men.

Its cause is unknown, however, there are several contributing factors, including:

They are diverse, however, the most characteristic are:

The pain is usually localized around the umbilicus cord or in the lower segment of the abdomen. The complaint mostly disappears, or diminishes after defecation or gas excretion.

One of the hallmarks of IBS is flatulence, it is known as intestinal tympanitis and its main characteristic, in the gastrointestinal tract is the so-called accumulation of gas, which subsequently causes a feeling of heaviness and bloating.

Flatulence can be isolated, or it can be associated with other gastrointestinal symptoms, such as diarrhea, constipation, abdominal pain, weight loss, etc.

It is mainly characterized by local pain, which intensifies in the evening.

Diarrhea, the same as diarrhea, is three or more defecations (bowel action) during the day, with liquid or porous feces.

Diarrhea can be caused by both infectious and non-infectious factors.

Constipation, is a delayed, difficult or incomplete emptying of the intestines. Delayed bowel movements for 48 hours or more are usually considered constipation. Most people have bowel movements once a day, although in some cases emptying the bowels every two days may be considered normal.

When a patient suffers from constipation, due to the indigestible mass in the intestine, fermentation and digestion processes develop, which intensifies intoxication. Proteins and fats are broken down, the products of their breakdown accumulates in the body, acidosis begins, the permeability of the overfilled intestinal wall is violated, exudate accumulates in the abdominal cavity, which becomes infected and may develop peritonitis.

Foods that are prohibited during IBS

It should be noted that the development of flatulence is facilitated by eating foods rich in cellulite, starch and pectin, such as: 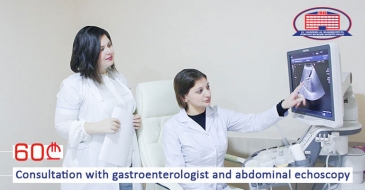 Consultation with a gastroenterologist and abdominal ultrasound for 60 Gel