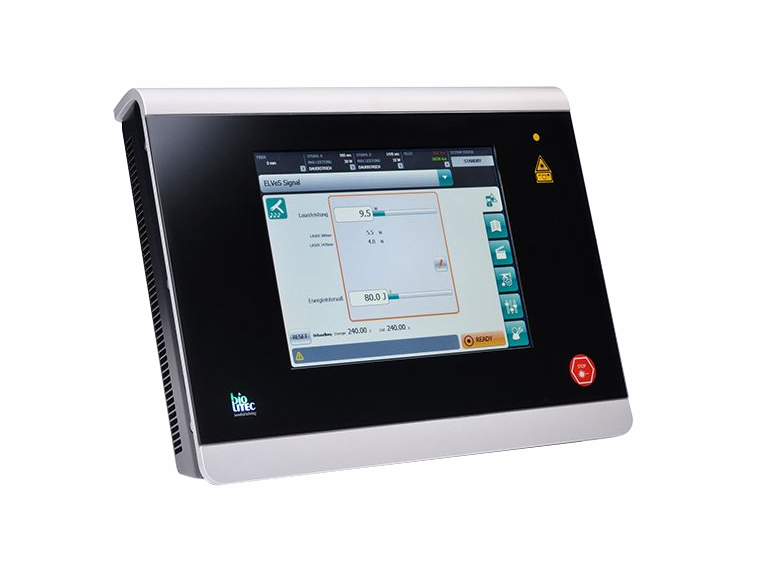 Treatment of varicose veins using laser technology is now available at National Center of Surgery. This is the method which requires no incision of the skin. It is called “Laser Ablation”.

The essence of the method lies in the fact that instead of excising damaged vein, special laser destroys it using only single injection.

Laser ablation leaves no scars on extremities. High technology laser fiber enters the damaged vein and closes it. The laser beam has such frequency that is not damaging other tissues. Unlike the operation, this procedure is performed using local anesthesia, so there is no need for general or spinal anesthesia. After the procedure patient can get up and go home, the rehabilitation period is decreased.

Laser ablation is a modern technology, practiced at National Center of Surgery. In most cases treating the

pathologic condition using laser is as effective as operation. At the same time, unlike the operation, patient feels very comfortable during laser procedure. It is worth to mention that main goal of this intervention is to normalize blood flow and prevent complications. Varicose veins will shrink on their own and as the pathologically altered vein is destroyed 95% of the cosmetic problems will disappear. 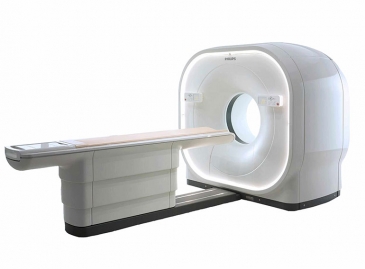 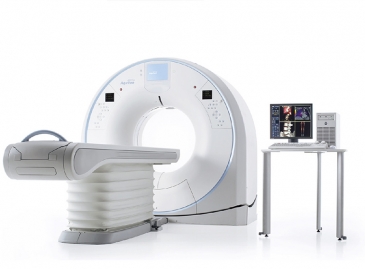