Give Blood - Save The Future 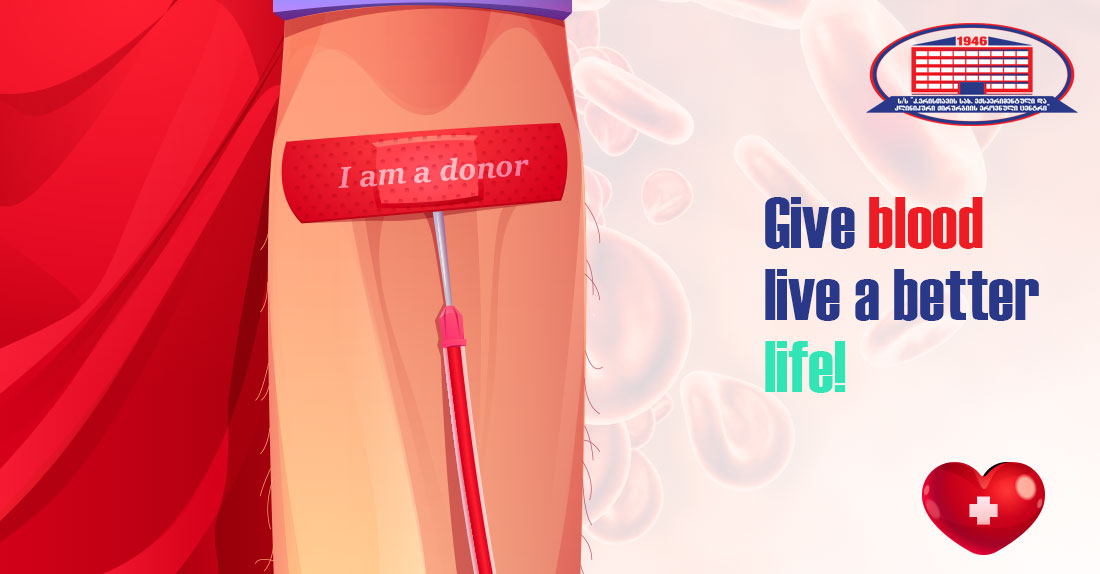 Blood Bank of The National Center of Surgery

Did you know that donating blood can be extremely beneficial to your health? There are various reasons for this, which we will explain below. But first, remember that the world's first donor was a lamb, who provided 350 milliliters of blood to humans in the 17th century. Donation is a Latin term that translates to “gift” in Georgian. According to statistics, every third person will require donated blood at some point in their life. For the state to supply the country with the necessary amount of blood, the populace must be more active in this process! Today, we will discuss the significance of blood donation and the benefits it provides to the donor's (blood donor's) body:

As you can see, there are 14 reasons not only to continue to be a potential donor but also to be actively engaged in the selfless blood donation procedure and to donate blood regularly, every two months, to a critical patient, giving them a chance to live! Donating blood every two months saves a few lives throughout the year.

The importance of blood donation for the body

According to a study published in the Journal of the National Cancer Institute in the United States, cancer donation lowers the chance of developing cancer and associated mortality. Patients with peripheral artery disease were examined, and it was discovered that, in comparison to normal (non-donor) patients, the chance of acquiring cancer in donors was low!

Furthermore, selfless blood donation helps to avoid the development of genetic disorders such as hemochromatosis (excess iron). The donor loses 225-250 milligrams of iron after a single transfusion. Lastly, it aids the body in eliminating extra, dangerous iron from the blood. According to research, its high concentration in the blood raises the risk of chronic diseases such as colorectal cancer.

It should be emphasized that blood donation is one of the most effective approaches to combat obesity because one donation burns 650 calories and restores blood cholesterol levels to normal. As a result, the development of heart diseases is slowed even further.

Following the donation, the body begins to replenish lost blood, and within a few days, it makes new, oxygen-rich blood cells that improve immune, liver, and pancreatic function.

Furthermore, blood is released during the discharge of the liver and spleen, both of which are involved in the consumption of dead erythrocytes. Eliminate „accumulating,” pathologies such as atherosclerosis and gout.

Selfless blood donation is often regarded as one of the most compassionate acts in the medical profession. First and foremost, it is a requirement for human mental well-being. At least one person can be saved with the blood discharged from its vein, and, according to psychologists, based on several studies, it offers spiritual serenity. In addition to the kindness shown, donors get access to up-to-date health information because the following tests are performed free of charge prior to any donations:

Don't forget that anyone between the ages of 18 and 60 can participate in a selfless blood donation! To donate, you must first undergo a pre-donation medical checkup with us, where we will learn more about your medical history and how you can save someone's life with 200 ml of blood!

Medicine in „The Knight in the Panther's Skin“/Vepkhistkaosani

Blood transfusions have been used by Georgians for many ages, and „The Knight in the Panther's Skin" is a prime example. Tariel was heartbroken when he first saw Nestan-Darejan and was treated by the doctors, who „opened his hand" (a vein was cut) to extract blood because it was understood that additional blood from the body improved the patient's condition.

What do we know, perhaps one of our forefathers' secrets to strength, bodily health, and mental calm was the „opening of the hand"?! According to the plot of „The Knight in the Panther's Skin," a blood-filtered Tariel will seize the Kajeti Castle and save his lover from evil!

The Blood Bank of The National Center of Surgery wishes you health! 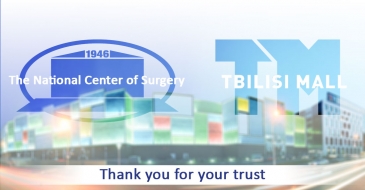 Thanks to „Tbilisi Mall” 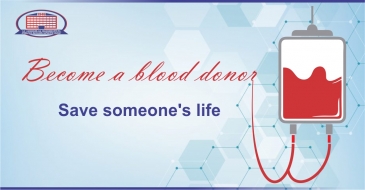 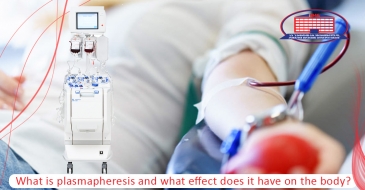 What is plasmapheresis and what positive effect does it have on the body? 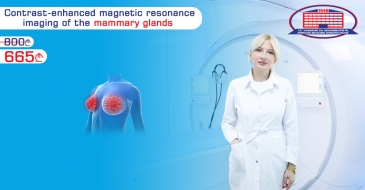 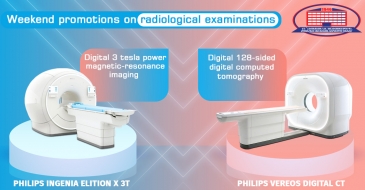 Weekend promotions at The National Center Of Surgery 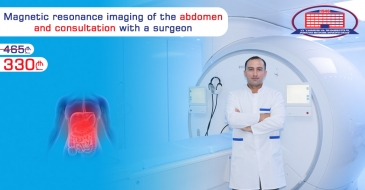