What is the state of health of patients after being injured with pyrotechnics in the National Center of Surgery?

Planned chest computed tomography was conducted on a patient, who visited the clinic.

During the examination, the radiologist noticed a small intestine, transverse colon, and stomach on the left side of the chest area. Those organs occupied 2/3 of the left half of the chest area, whereas the rest was occupied by lungs in atelectasis (contracted, incomplete expansion of lungs) condition.

The patient suffered a car accident two years ago. The first aid was provided by one of the district’s emergency department and then s/h was sent home. 2 weeks after the patient was discharged,  s/he started experiencing respiratory failure and chest pains in the left half of the area.

Throughout all this time, the patient was taken to various hospitals due to health problems at least once in two months, but in other clinics, they couldn't determine the ultimate diagnosis. In some clinics, they thought tuberculosis was the cause of health deterioration and others suspected that to be a volume process.

Fortunately, the patient visited "New Life" clinic, where it was possible to treat pathology caused by trauma.

The most complicated operation

The most complicated operation was performed by Jaba Babaevi, the head of the department of surgery at National Center of Surgery’s “New life” clinic.

Mr. Babaevi states - „ We started with laparotomy. The abdominal organs were located in non-standard positions, particularly small intestines with mesentery, transverse colon, stomach and spleen were displaced in the left half of the chest area. 70-80% of the diaphragm's left side was damaged; a great defect was identified in the left side of the chest. Without damaging the spleen, we very carefully managed to place all the above-mentioned abdominal organs into the abdominal cavity. The damaged diaphragm was restored with two-layer suture and got complete hermeticism (creation of a solid closed off area for air not to get in the abdominal cavity) as a result. Drain was inserted in chest area using biliary drainage procedure principles; single drainage was inserted in the abdomen. The latter was closed with layers. I am pleased to inform you that after the operation there were practically no complications – Week after the operation, drainage was removed with X-ray’s control.  Lungs expanded sufficiently. On the twelfth day of the operation, we removed the stitches. It is noteworthy that when abdominal organs long displaced in the chest area are returned to their position through surgical means, intra-abdominal pressure frequently raises. Subsequently, the patient has difficulty adapting to this condition for a long period of time. In this particular case, the intra-abdominal pressure wasn’t identified.

As head of the department of surgery stated in our interview, week after the drainage was removed, lung condition was checked using X-ray. The examination confirmed that both lungs are equally expanded. Therefore patient breaths freely and without any discomfort. 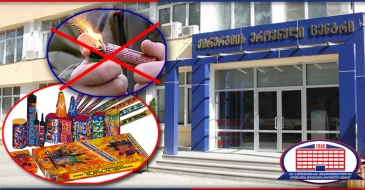 What is the state of health of patients after being injured with pyrotechnics in the National Center of Surgery? 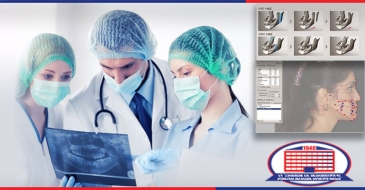 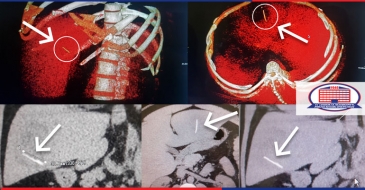 What is the patient's health condition after the surgery for removal of a fishbone from the liver? 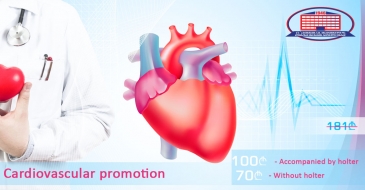 Take care of your hearts health